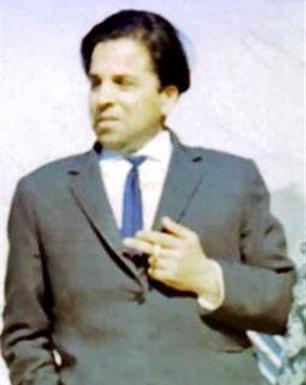 Mr. Aziz Farhad was born in 1925 in Ahin Gari Kabul, son of Haji Syed Ahmad Khan.  He went to Nejat High School and was fluent in Pashto, Dari and German.  He worked with a German Company in Gulbahar and afterwards he started his own business.  In the beginning of resistance against the Soviets during the communist regime when all Afghans were united, he assisted Ahmad Shah Massoud in his operation in attacking the Russian Military Fuel tankers in Khair Khana.  Massoud stayed with Mr. Farhad on the night of the attack which was risky business beyond imagination at that time.  Mr. Farhad passed away in Kabul in 1993 as a patriot he did not want to leave his homeland, he did leave for short period but decided to return back.

Shafi Ahmad Farhad, the son of Haji Said Ahmad Farhad, was born in 1927 in the city of Kabul. He was educated at Nejat High School where he attended the “Sports College” and became a P.E teacher at the “Sharia School” for 7 years. Farhad then worked at the “Sherkat E Barq” with his older brother Ghulam Mohammad Farhad (Papa Farhad) in the early 60’s. Furthermore, he began a small business after his time at the “Sherkat E Barq”. However, Farhad was then arrested for one month in 1978 during the Communist regime.  In 1980's he coordinated surrendering of a Russian Fighter Jet for Mahazi Islami in Peshawer, and helped/escorted the family of the piolot from Kabul to Peshawer..  Nevertheless, in 1989 he fled to India until 2005 until he finally arrived to Canada. A redeeming quality that Shafi Farhad possessed was that he was an expert in Astronomy. Sadly,  in December 2009 Shafi Farhad tragically passed away due to a heart attack in Canada.

" Born on March 2, 1922 in the city of Kabul,  Sakhi Ahmad Farhad was the son of Haji Said Ahmad Farhad. Farhad was educated at the Nejat high school, which was based on German curriculum. At the age of 17 he started working for Radio Kabul from 1942 to 1949, and also Farhad taught German at the Technical Institute of Kabul from 1945 to 1948. He taught German and Physics at the Military Academy from 1949 to 1951. From 1952 to 1963 Farhad lived in Ankara Turkey where he worked as an announcer for Radio Ankara. Furthermore, he was a reporter for the Pashto Program, and later in life he returned to Afghanistan in 1961 working for Bakhtar New Agency as a Director in the Foreign New Department till 1966.  Farhad was then appointed Sub Governor of Katawaz (Currently Paktika)  in 1966 till 1968 then later from 1968 to 1971 he became the Governor of the province of Zabul,  and finally in 1971 to 1973 he was the Governor of Nimruz. However, in early 1973 Farhad was forced into retirement at the age of 50 due to the fact that President Daud Khan’s administration came to power. He fled to Pakistan with his family in 1983 and finally came to the U.S in 1984 where he settled in Southern California. During his time in Southern California, Farhad actively pushed for the political stability in Afghanistan in order to bring back King Zahir Shah. Furthermore, Farhad later got married in 1945. On June 15, 2005 Farhad tragically passed away in Southern California. An amazing quality that Farhad possessed was his fluency in numerous languages. Farhad was fluent in Pashto, Dari, Turkish, German, Urdu and English; however, his mother tongue is Pashto"

Qudratullah Haddad Farhad was born in the Aienah Gari section of Kabul,Afghanistan On October 1, 1931.  He was the son of Haji Sayed Ahmad Khan a wealthy landowner originally from Charkh,  Logar, who then moved to Ibrahim Khail, Maidan, now known as Maidan Wardak. Mr. Farhad  belonged to  the Yosufzai tribe, one of the major Pashtoon tribes.  He attended Nijat High School and studied four years of Journalism.
Below is a timeline of some of Mr. Farhad's life:
1951 - Worked for Ahina Newspaper
1953 – Worked for Pamir Newspaper
1956 – Worked Iqtisad Newspaper
1960 – He was married
1960 – Won the Rahman Baba literary prize
1961 – Was runner up for the second place for second book
1961 – Traveled to Iran with the Afghan Red Crescent organization to provide aid for earthquake victims
1963 – Worked for the Afghan Ministry of Justice’s newspaper
1964 – Was a Pashto teacher at the Afghan Ministry of Communications
1965 – Taught History and Geography in Nijat High School
1966 – Became a member of the Pashto Tolana organization
In 1966, The Afghan Mellat party was founded by Ghulam Mohammad Farhad, Qudratullah Haddad Farhad's older brother. The younger Farhad was appointed as editor-in-chief of the party's newspaper.   In 1971 Mr. Farhad attended the conference on Bangladesh, a multi-national summit on the creation(liberation) of Bangladesh.   In 1978, Mr. Farhad was imprisoned under the Afghan Communist regime in Kabul for one and a half years.

In 1980, Mr. Farhad fled to Peshwar and started his political activities. He was appointed as the leader of Afghan Mellat in 1984 after his brother Ghulam Mohammad Farhad's death.  In 1987, party elections were held and due to numerous problems during the election process, Mr. Farhad resigned from the party in 1988.  After leaving Pakistan, Mr. Farhad traveled to Europe under the sponsorship of the Austrian Social Democratic party and was invited to speak on Afghanistan in seven Eurpean countries: Germany, Sweden,Norway, Denmark, Holland and Austria.  In 1988, Mr. Farhad permanently relocated to the United States and lived there until December 15th 2011.
In recognition of his life accomplishments, Mr. Farhad was officially invited by both the Dr. Najibullah and Hamid Karzai presidencies to partake in their respective governments. Mr.Farhad refused both offers as he saw both governments as corrupt, incompetent and lacking self-determination.
Mr. Farhad has written ten books and thousands of articles both in Pashto and Dari. He wrote daily articles discussing current events in Afghanistan for  SCPRD.com and was syndicated in seven other news sites.  He spoke five languages, Pashto, Dari (Farsi), Urdu, English and German.
Mr. Haddad Farhad is survived by his wife,three sons, four daughters and 18 grand children. 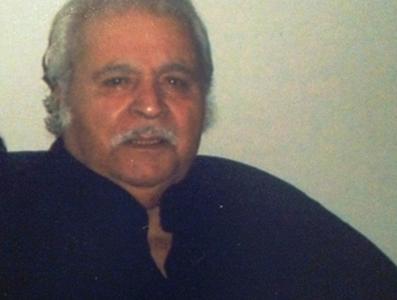 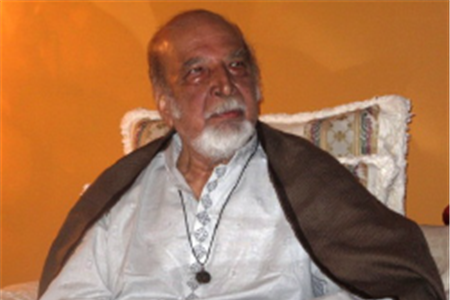 Information will be posted! 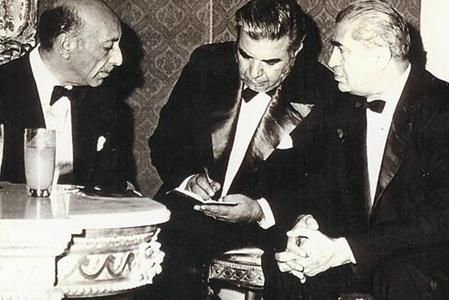 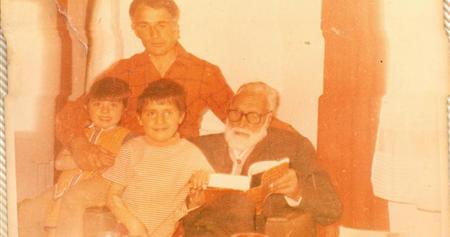 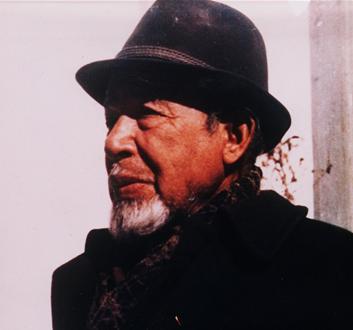 For Biography click on the G.M Farhad page below. 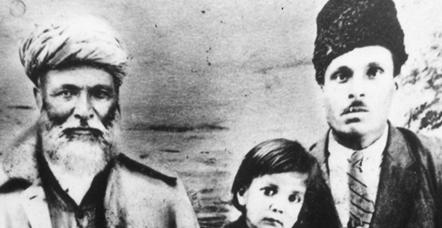